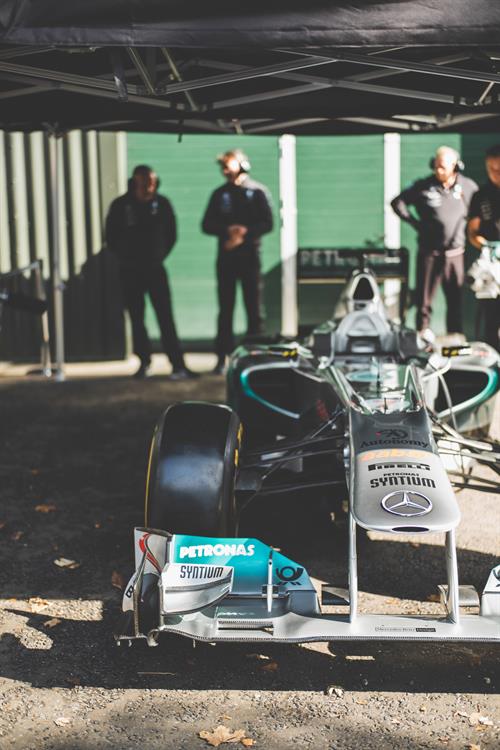 Bicester Heritage announced the 2020 dates for its action-packed quarterly Scramble events, held at Britain’s home of historic motoring. Advanced passes for the 5th January event are now on sale at a 25% discount, available at https://bicesterheritage.co.uk/?ticket=super-scramble-tickets-3

Now coming into the 6th year, the Scramble events are open to all vehicles and enthusiasts, with attendees in pre-1990s cars being offered access to park in the unique surroundings of restored Technical Site, formerly RAF Bicester, subject to availability.

The motoring season of 2020 will begin on 5th January, with tickets to the inaugural event already selling fast. This winter event will host gatherings from several car clubs from around the UK, who will be putting on curated parking displays on the airfield.

June 21st will be the return of the Super Scramble, Bicester Heritage’s own summer festival of motoring and highlight of the annual events calendar. With a curated selection of important and exciting cars invited to attend from around the world, the Super Scramble is a dynamic event, with many of the cars shown in action on the live demonstration course.

Further details of the April, June and October event will be announced later in the year.

Laura Hamilton-Gould, Events Producer for Bicester Heritage said “The unique atmosphere of the Scrambles, where every car and every enthusiast is welcome, is one which we are keen to celebrate and build on in 2020. From vintage cars to modern classics, military vehicles and motorbikes, there is always a great range of machinery at every event. I’m looking forward to starting the 2020 motoring year at Bicester on the 5th January”.